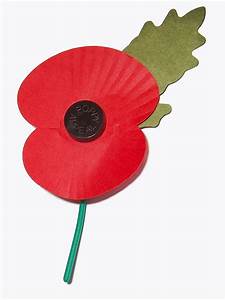 REMEMBRANCE SUNDAY FROM THE MEMORIAL SQUARE AT NEWCASTLE EMLYN

This year due to the Covid restrictions the Sunday remembrance from the Memorial square at Newcastle Emlyn will not be open to the general public. The service will be streamed online on Sunday morning the 8th of November 2020. The service can be viewed here or by clicking the title above.

"They shall not grow old, as we that are left grow old,
age shall not weary them nor the years condemn.
At the going down of the sun and in the morning,
we will remember them"